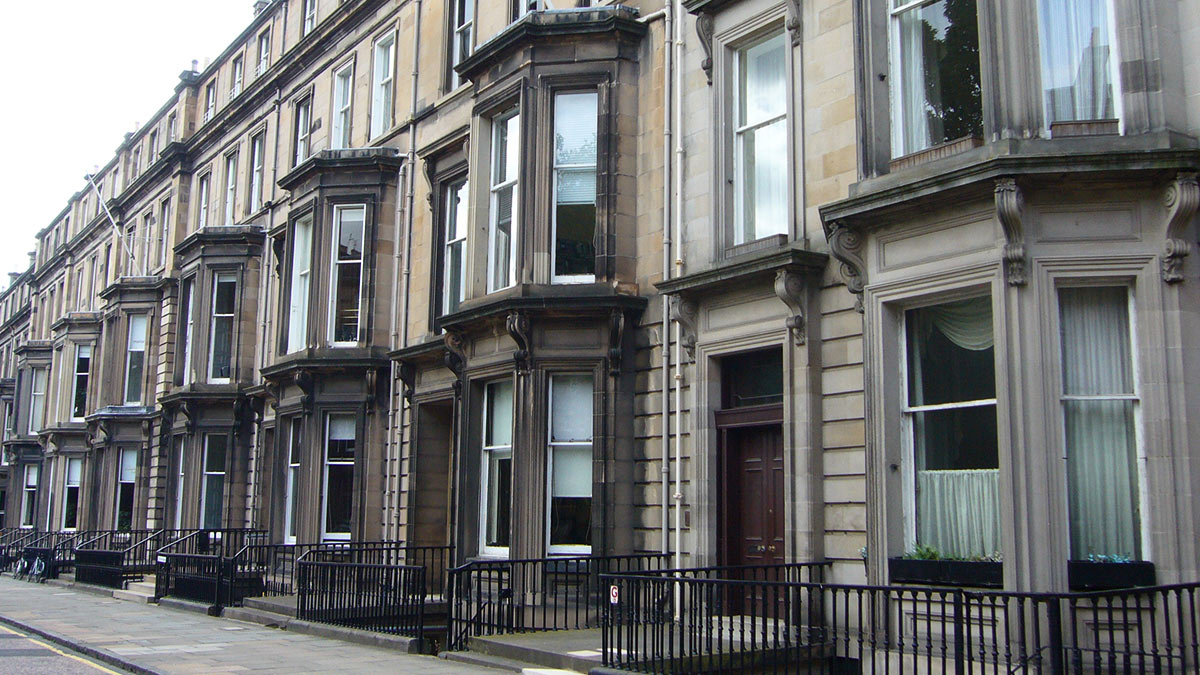 The City of Edinburgh Council has introduced a new fee structure for HMO licences.
This includes an option for landlords who are renewing an existing licence to apply for a three year licence.

SAL recently attended an HMO stakeholder meeting where the council committed to introducing an online application process, which the council said is likely to be in place by the end of this year.

The system will automatically remind licence holders of when renewal is due and will provide updates on the progress of the application. It will include the facility to submit certificates/floorplans online and users will also be able to arrange inspection appointments themselves online.

Thank you to members for lobbying local councillors to allow applications to be accepted electronically.